Discover our History of Success

Information on ADMC’s origin and growth 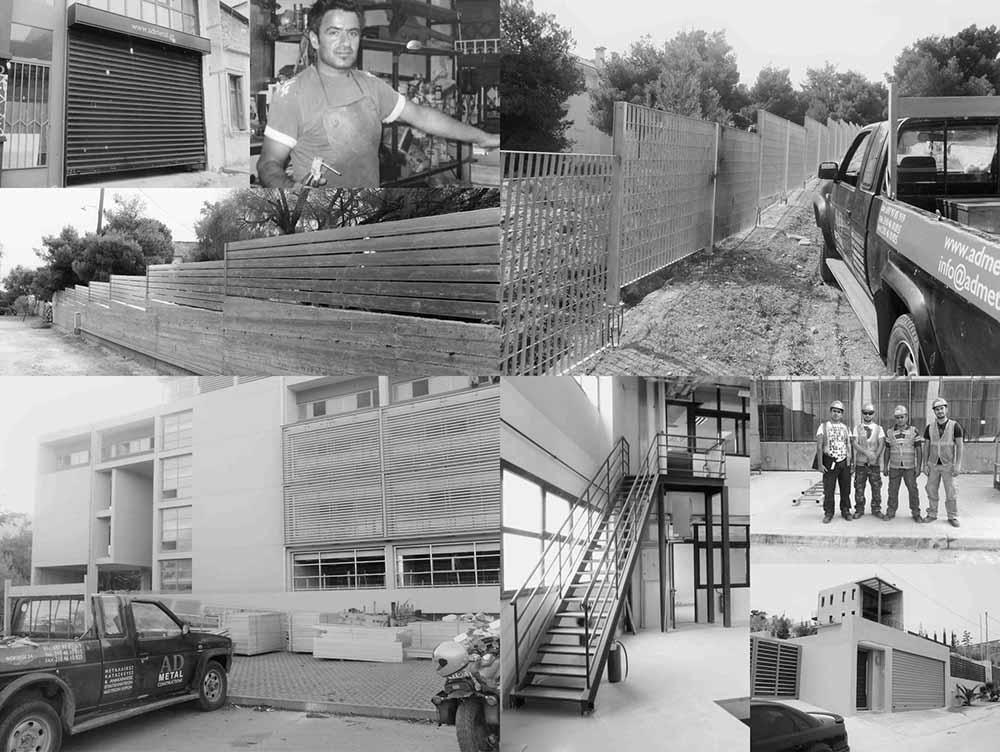 At a very young age and with a lot of passion, Albert Leka founded Art & Design Metal Construction in Athens together with his fellow friends and coworkers, forming a team of high-spirited young technicians with a “get the job done” attitude.

The company’s first project included steel fabrication and installation with the Olympic Committee. The company was very active at the time with the 2004 Olympic Games preparation taking place in Athens. 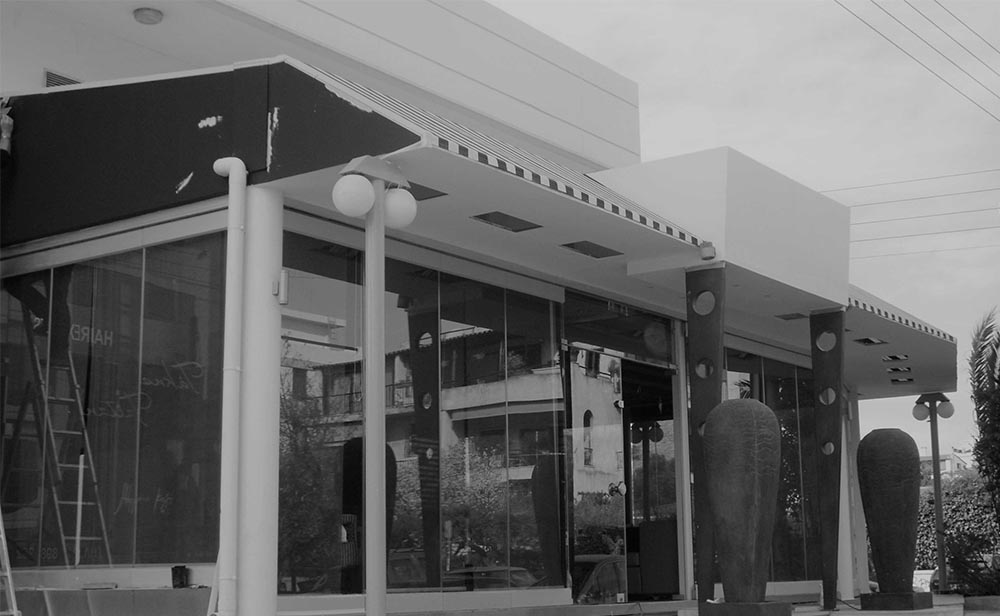 Continually building strength in their position and reputation in the market the company started delivering its first turnkey contracts for the renovation of commercial buildings (restaurants and coffee shops) as well as for the construction of residential individual villas in Athens. 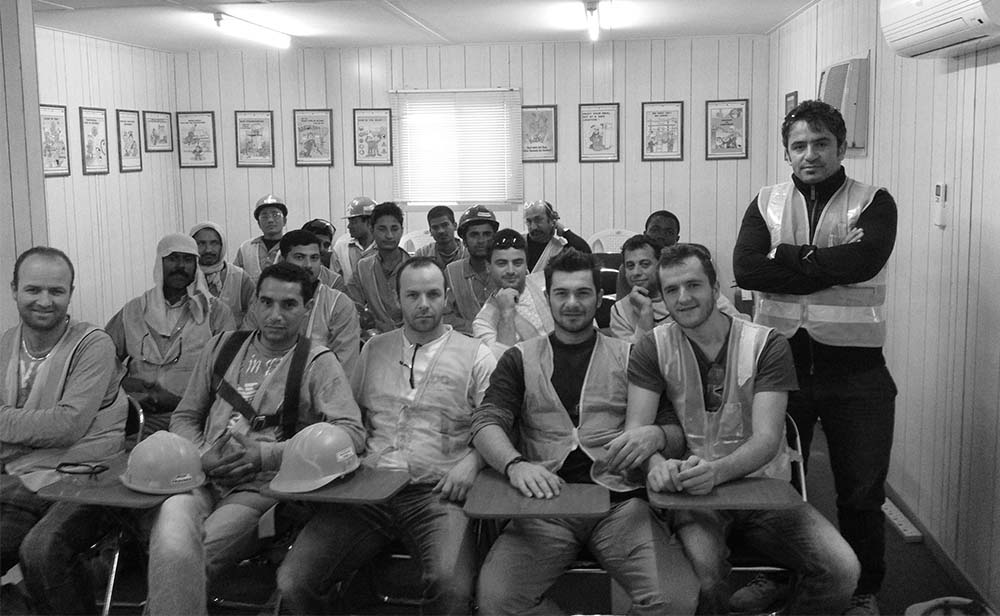 In 2010 Art & Design Metal Construction signed its first contract outside of Greece and undertook projects in Qatar. This was the company’s first step towards internationalization.

The first Overseas Contract involved Fit-out Works at Hamad International Airport in Doha, Qatar. This step also marked the setup of the second Subsidiary and included many contracts in the same field. 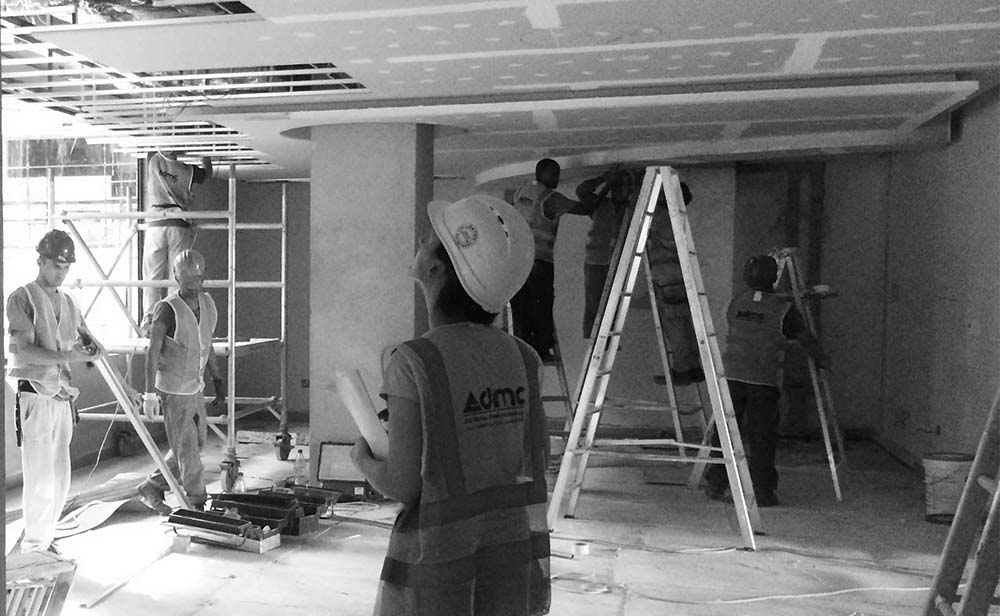 First Major Contracts starting with a Stadium and continued by civil works in the Infrastructure sector.

The company continued developing further with a growing team of strong European technicians in the forefront, making a difference in the market and gaining a reputation for a qualified workforce, capable of delivering complicated tasks.

The first contract in Infrastructure and bridges in Lusail, Qatar was awarded at the same time.

The company was building strong collaboration ties with major players in the construction Industry. 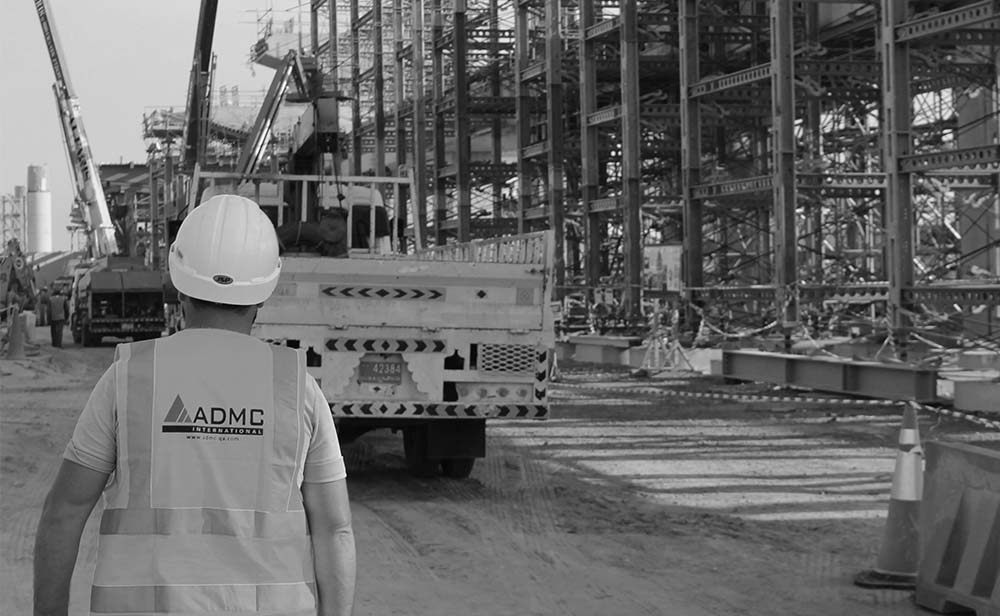 THE START OF DIVERSIFICATION

The involvement in megaprojects and world landmarks, such as Qatar Rail Metro – Gold Line Metro and Musheireb Development in 2014 would turn the page in ADMC’s history of Success.

The growth was accompanied by rebranding and a new company logo on one hand, as well as with high accountability to deliver continuously the same values that our clients would expect.

The establishment of a Human Resources and Recruitment company in Tirana, Albania, marked the next business model and 3rd Overseas presence, making sure that the company would take care of its people at the source. 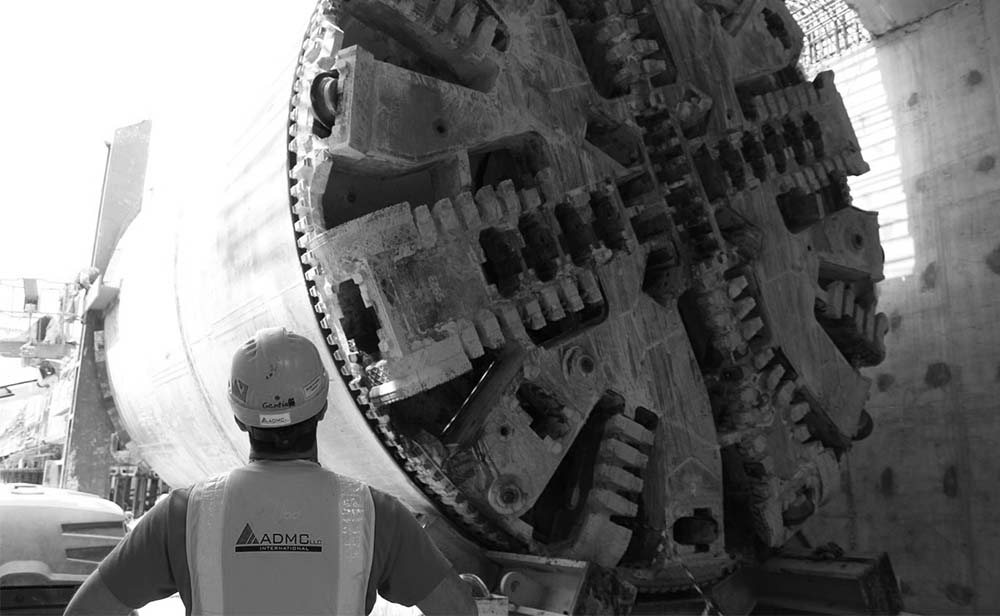 The establishment of a new branch set up in Orlando, Florida, operating in Real Estate Management and Building Maintenance. 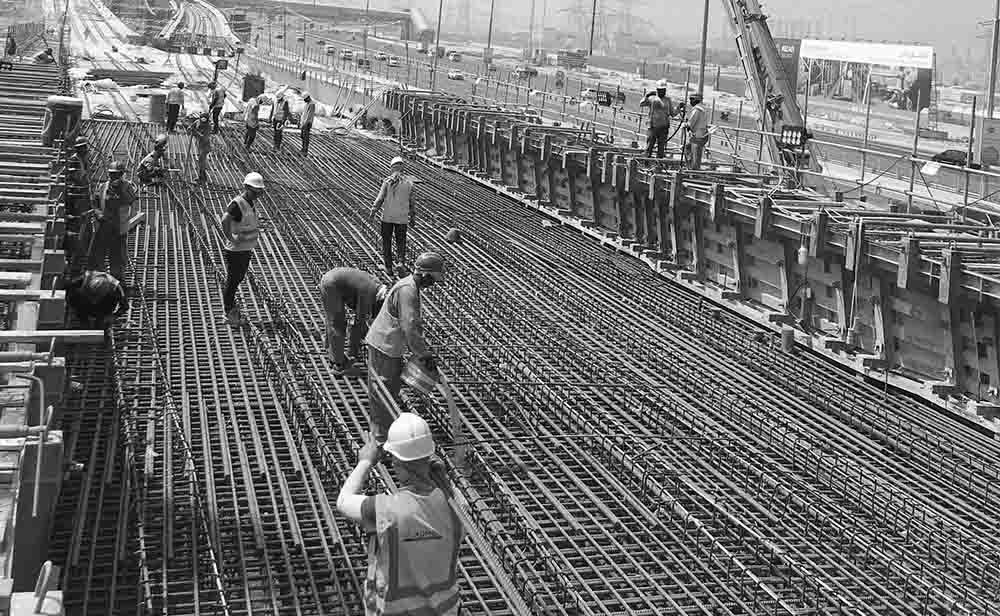 First contract award in Dubai, UAE, marking the next experience in Railway Infrastructure with the Route 2020 Expo Link Metro Project.  With that, a new subsidiary was established.

At the same time, in Qatar, with the country’s preparation to host a World Cup Event in 2022, ADMC was awarded the Structural Works Package in Al Rayyan Stadium, followed later with the participation in the construction of another Stadium, the Al Thumama Stadium.

New subsidiary set up in Romania and new project award for the Construction of the Motorway Bridge in Mures River, part of the PAN-European corridor IV. 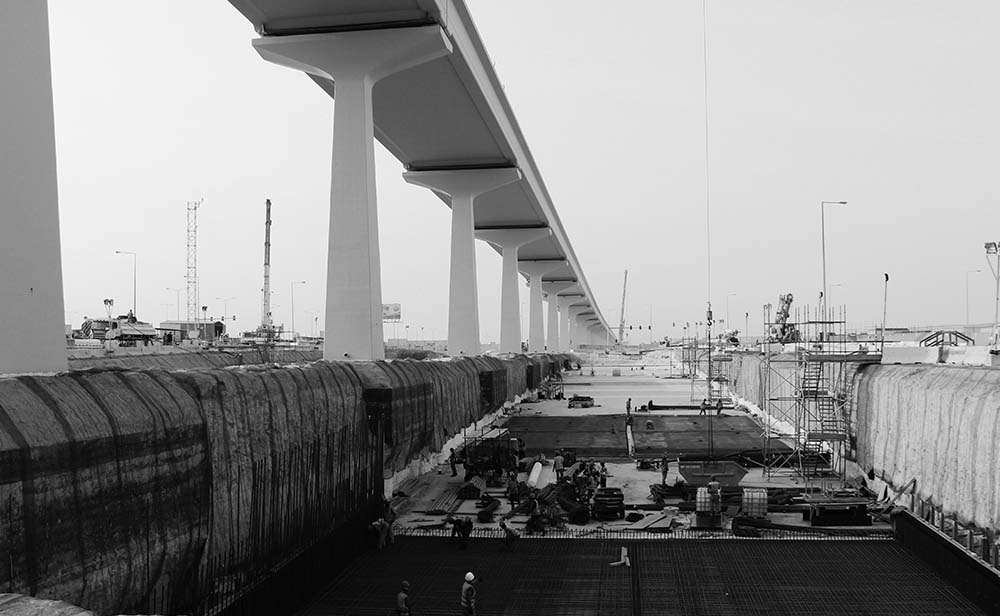 A new subsidiary was set up in Poland, followed by the award of a new project for the construction of 12 bridges on the Expressway S19. The project is part of the proposed Via Carpatia route.

New Subsidiary set up in Cebu City, Philippines starting the company operations with the participation in the Cebu-Cordova Link Expressway Project.

Only takes a few seconds!

We are specialists in the construction of unique and exclusive properties. Our work inspires. We pride ourselves on delivering outstanding quality and design for leading clients across the world. 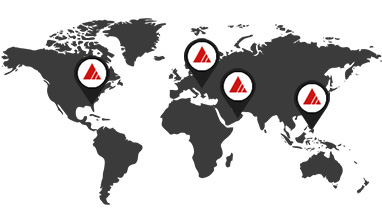